Peter’s passion and expertise in the investigations and security sector originated from a successful 18-year career with NSW Police Force where he attained the rank of Detective Sergeant. 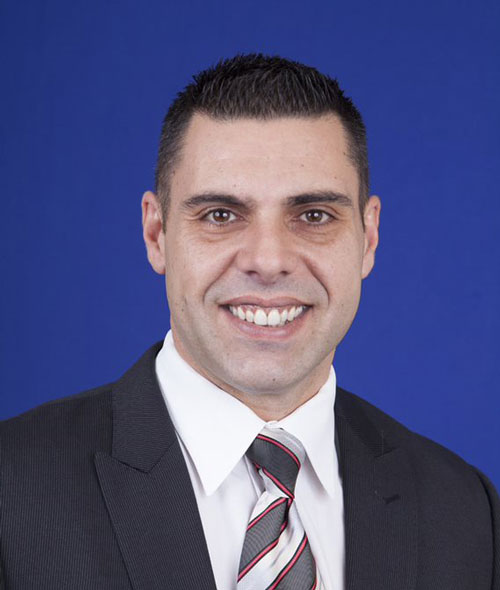 From receiving a NSW Police Citation for work on the Ivan Milat backpacker investigation through to a Commissioner’s Citation for his contribution to combating a major South Western Sydney crime gang, Peter is recognised as a tactical, strategic, instructional and operational specialist.

Following his law enforcement career, Peter identified an opportunity to offer world class security and investigations to the Australian market. Australian Investigation Security Management (AISM) was born after extensive travel and meticulous research into relevant industry legislations and compliances as well as best international practices in the industry.

After personally running early assignments including security for international acts for the likes of Pink and Kings of Leon, and a stint consulting and training the UAE Government in areas such as defensive tactics, weaponless control, criminal Investigation, active shooter response and riot control, Peter has grown AISM to a national industry leader with a team approaching 100 staff.

Peter’s experience includes managing significant investigations ranging from theft and complex frauds through to homicides. The Rotary Club acknowledged Peter with a citation for his work as a Team Leader in the Middle East Organised Crime Squad in relation to the investigation of a major South Western Sydney crime gang that was responsible for murders, shootings and major drug distribution. Peter was also an operational safety, tactics and weapons Instructor for the NSW Police.

What makes Peter exceptional to the Investigation and Security Industry is his passion for AISM success, and his hands on approach. Peter has been personally acknowledged as a Local Business Awards for outstanding Businessmen of the year, the Western Sydney Awards for Business Excellence (WSABE), and Australian Business Awards for Entrepreneur of the Year, whilst the company has received continued recognition for Excellence in Business Services since 2010.

Connect with Peter on LinkedIn

Built on a track record of results

"Peter is an experienced professional who is passionate about what he does and delivers with the utmost integrity and attention to detail. It is always a pleasure interacting with him. Peter's dedication to the task at hand, combined with the experience to look at it from all angles, ensures success and I can highly recommend doing business with AISM.”
George J. SyrmalisChairman and CEO, IQ Group
MORE TESTIMONIALS

Get the latest updates

Sign up for the latest news and releases from AISM.